The Camaro is actually a rare find in the race world; it is one of only 135 factory built 1994 1LE Camaros. The 1994 1LE package consisted of Koni Shocks, stiffer suspension bushings and springs, larger sway bars, heavy duty oil cooler, fog light delete option, the LT1 5.7 litre engine with heavy duty cooling and the T56 6-speed transmission. Another rare feature on this 1LE model was the is the ability to have the roof painted body colour instead of black like other Camaros of it’s year.

The car was originally built by Trac Motorsports and competed in the Michelin Endurance series. It was later run by Steve Kent in various regional race series including the Touring GT series. 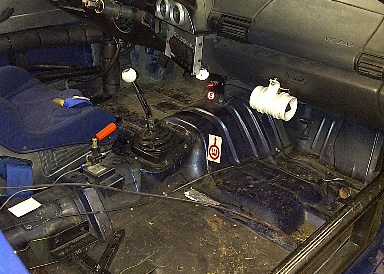 After years of racing the interior was filthy and tired. 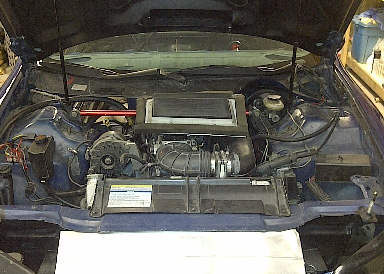 Engine bay was in rough shape after 22 years of racing, with a broken air intake and brake lines as well as an ABS block that was not mounted. 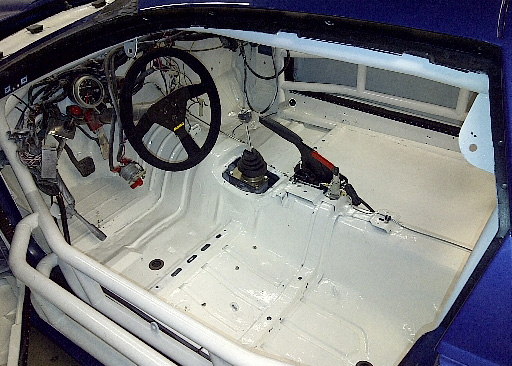 We stripped and painted the interior, then moved on to a new shifted and replumbing of the brake proportioning valve and entire fuel system. 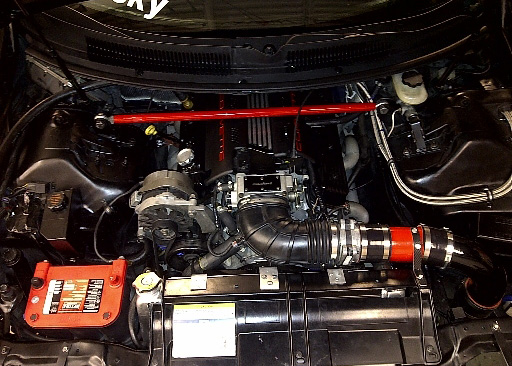 The engine bay was competely redone, using proper steel braided line for the fuel system. We replaced the radiator with a Griffin aluminum racing unit and the GM Optispark with an MSD unit. 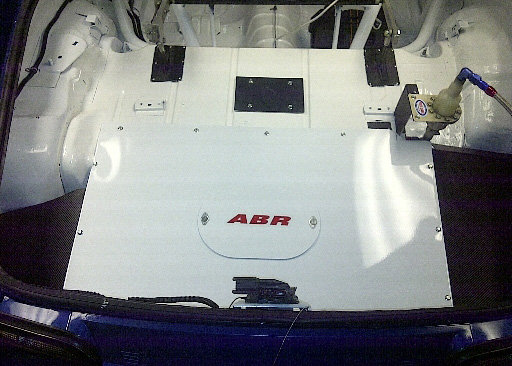 Mike Palladino at Fourway Autobody did an amazing job forming and painting a new fuel cell cover for us! 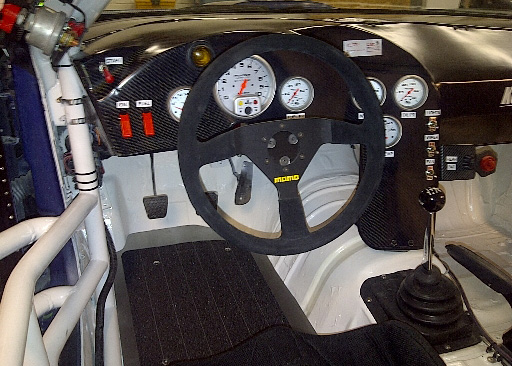 With the help of a great team we restored the interior to better than new! Check out the new Kirkey seat with GFORCE belts that were added, a Hurst shifter and a new Canton Racing Accusump. 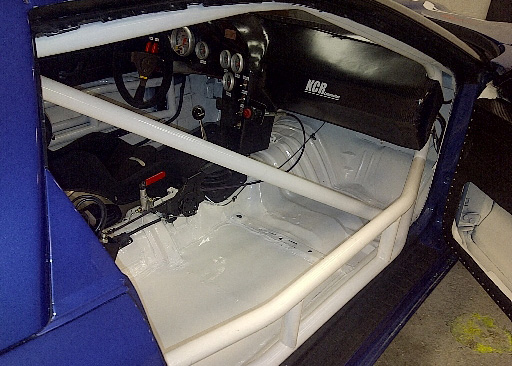 This KCR Composite Carbon/Kevlar dash weighs only 4.5lbs! The new dash was fitted with Auto Meter Ultra Light gauges, and is quite the centrepiece! 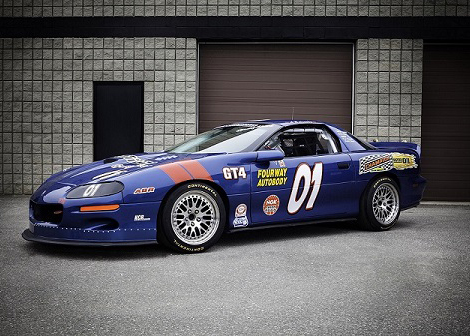 Our sponsor Four Way Auto Body built us an amazing custom front air dam for the Camaro, and it was ready to hit the track. 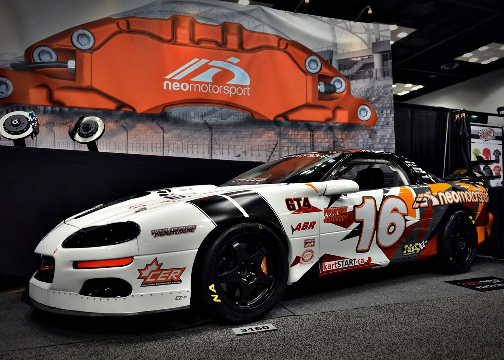 We’re grateful for these fantastic products from amazing sponsors and for our great team. We’re ready to race in the new CER series!